I was introduced to yoga in my late teens due to scoliosis and found it to be hugely beneficial back then. The years passed on and I began a love affair with Bikram Yoga over a decade ago. I went on to do Bikram training in LA in 2012.
I then began a regular vinyasa practice (which became my new love) I followed with the Barken Vinyasa training in Florida in 2014. I then decided to supplement my knowledge with a core-based movement and I completed Pilates training with NTC in 2015.
I had always wanted to travel to India and study yoga, so late 2015 I traveled to Kolkata in India and studied yoga therapy with Ghosh Yoga College. This indeed was a life-changing experience and solidified my belief in the healing powers of yoga.
In 2016, I traveled to the Mindful Academy in Spain completed a mindful yin yoga course. In Feb 2019, I undertook Intermediate Hatha Yoga level with Zeb Homison of Zebyoga. I am currently working towards my 500 hour teacher training with Amy Ippoliti of 90 monkeys.
I enjoy immensely guiding people through practice and assisting them in exploring themselves.

More classes from this teacher 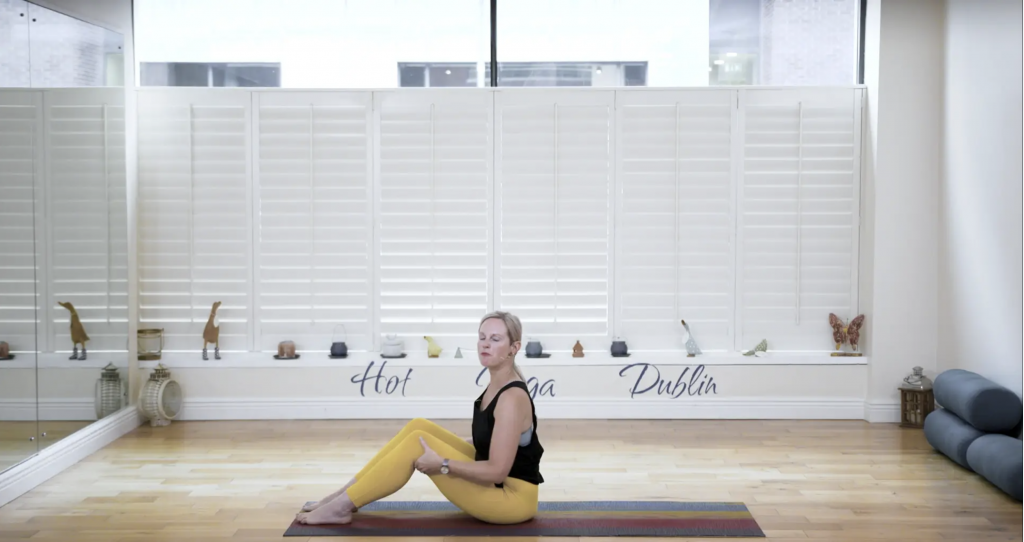 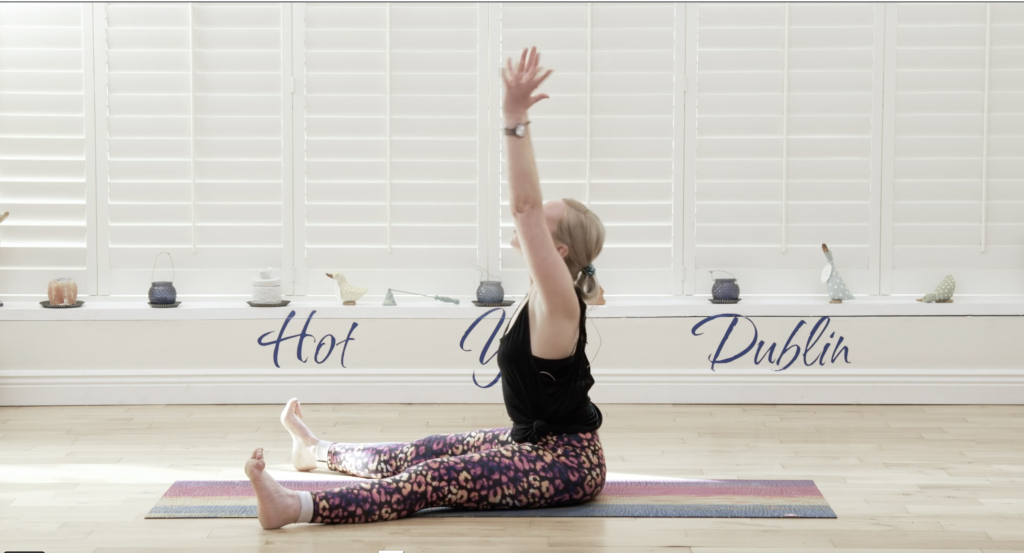 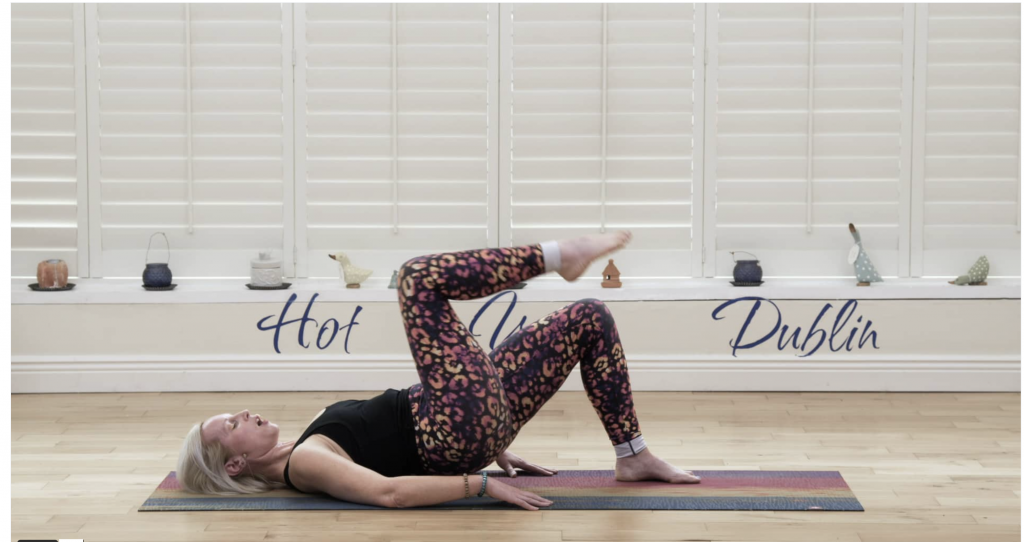 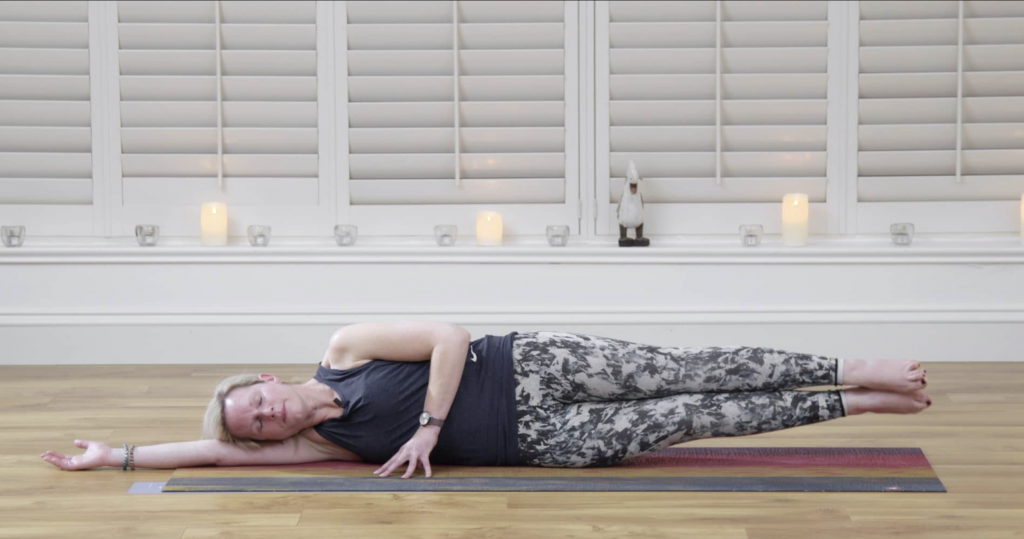 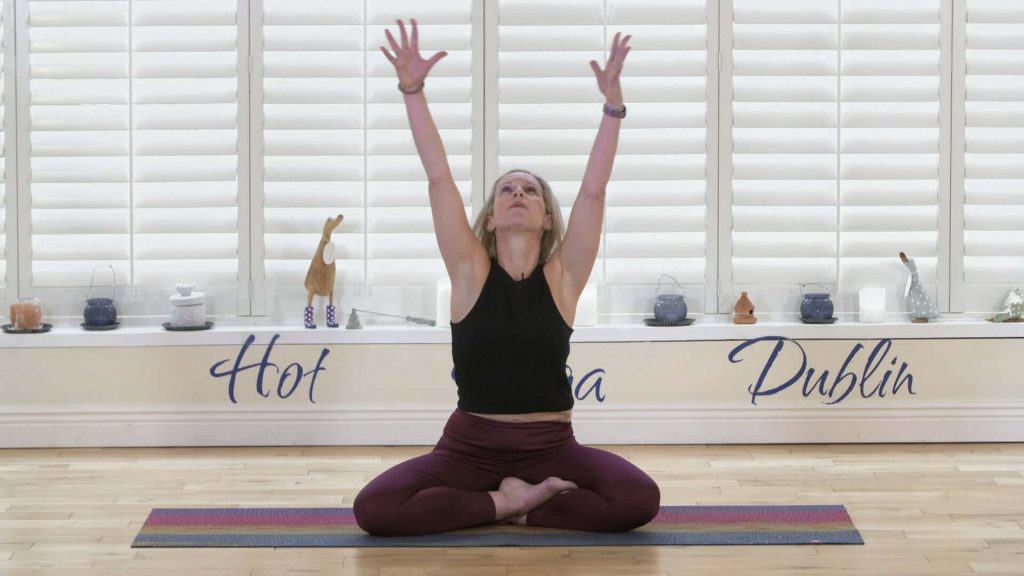